Get fresh music recommendations delivered to your inbox every Friday.
We've updated our Terms of Use. You can review the changes here.

Owed To The Tanglin' Wind 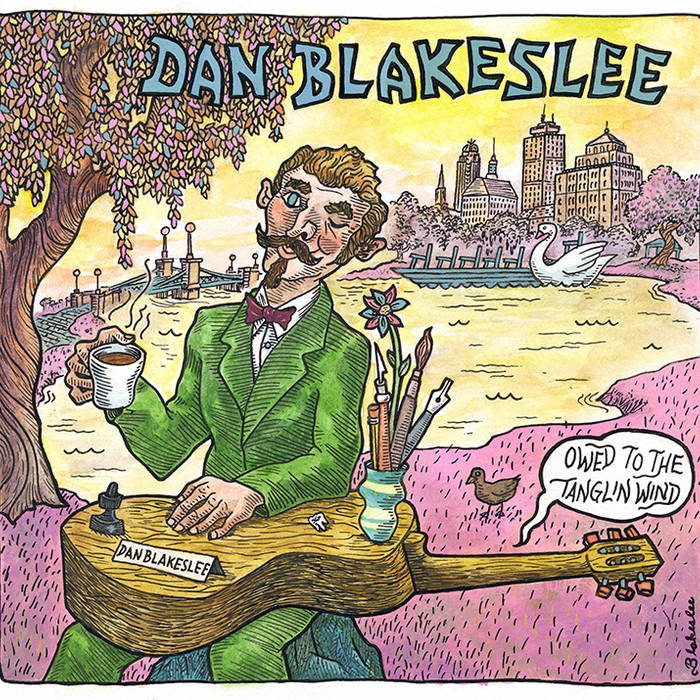 kl oconnell played great show in Cambridge last weekend….thank you! Favorite track: Can And Often Do.

SandsEvil A collection of mellow, soulful songs, each one pleasing to the ear. I don't frequently listen to albums over and over, but this is definitely the first one I've done that with in a while! Favorite track: Love And Confection.

Root Down In The Shadow

This album was recorded at the Columbus Theatre in Providence, RI between 2013 and 2014. We had a blast! In the heat... in the snow... all of it was simply euphoric!

With a suitcase of songs, Maine folk troubadour Dan Blakeslee ventured into the subways of Boston in 1995 to practice his craft. His songs of true life adventures combine the essence of early folk music with a dose of country grit. In 2015 his dream of playing Newport Folk Festival became a reality, where Bob Dylan went electric 50 years earlier. His band release "Christmasland Jubilee" on 12.1.20 ... more

Bandcamp Daily  your guide to the world of Bandcamp